► The Royal Navy ► Loss of Megaera
Despite misgivings in some circles about her suitability for the task, the 22 year old iron troopship Megaera was commissioned in 1871 to take new crews out to the Blanche and the Rosario on the Australian station. In the Indian Ocean she developed a leak and had to be beached on the remote St Paul's Island (Google map

). The crew of nearly 300 all survived this ordeal despite having to wait nearly three months before being rescued. This event led to accusations of sloppy administration and complacency at the Admiralty, and a Royal Commission was ordered to investigate the case. (See also the reports from the Times newspaper, the accounts and illustrations in the Illustrated London News, this description from the journal kept by the vessel's Surgeon, William Hogarth Adam, and the Report of the Royal Commission.) 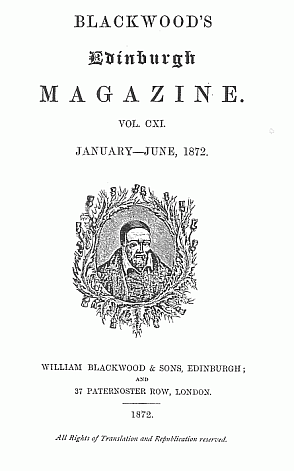 [PORTIONS of these adventures have been from time to time published in newspapers and periodicals. Those which are authentic are all drawn from sources which must greatly resemble each other - viz., the ship's log or the officers' journals; and the facts must be the same in all. The narrative here given is from the MSS. of an officer well entitled to a hearing; and no part of it has been given at second-hand, or taken from any printed account. -ED.]

A SAILOR'S NARRATIVE OF THE LAST VOYAGE OF H.M.S. MEGAERA, AND OF THE PRESERVATION OF HER CREW ON THE ISLAND OF ST PAUL.

THOUGH there be few living in England who have not heard of the stranding of H.M.S. Megaera in the year of grace 1871, yet the whole story of our peril, and of how great deliverance God vouchsafed to us, has never, I think, till now been written. It is worthy of a lofty strain and of an eloquent writer; but, for default of such, readers will perhaps accept the account which follows, told, as it is, with much plainness of speech. Listen then, ye landsmen and brother sailors, and you shall hear of hairbreadth escapes and stirring adventures, the like of which perils, though many may encounter, yet few live to relate.