MEDICAL HISTORY
OF THE
EXPEDITION TO THE RIVER NIGER
DURING THE YEARS 1841-2.

CHAPTER I.
HISTORY OF THE EXPEDITION.
Section V.

Vital Statistics of the Expedition at its close.

Statistical Account of the Cases of Fever that actually occurred on board H.M.S. Albert, (including Amelia tender and Model Farm), Wilberforce, and Soudan, while the vessels were in the Niger: showing also where the Deaths took place.*

* These Tables are wholly irrespective of the ships to which the officers, seamen, &c., belonged. They are intended to denote on board of what ships they were first seized with fever: and in what ships, or where the deaths took place. Without some plan of this nature, it would be impossible to convey a clear idea of the vital statistics of the expedition; seeing that at the Confluence, the distribution of the crews of the squadron was considerably changed.)

H.M.S. Albert, including Amelia Tender and Model Farm.
Albert in the river 64 days.

† Adding Captain B. Allen, Mr. Webb, mate, and William McLauchlan, sailmaker of Soudan, who joined before the Albert left the confluence to proceed upwards, and were taken ill immediately afterwards: also Mr. Kingdon, schoolmaster, and Mr. Ansell, collector, who were received on board in a dangerous state from fever, when the Albert was at the confluence on her way out of the river, and deducting Lieut. Fishbourne.
‡ Adding one received at confluence when the Albert was descending the river.

* Deducting Mr. Ansell.
† Deducting the officer of colour received on board Albert at model farm.

* Including Lieut. Fishbourne, who joined her at the confluence, before descending the river.

Wilberforces Second Voyage up the Niger in July, 1842.

Return of the Total Mortality stated under the respective Ships to which the Officers, Seamen, Marines, &c. belonged, from the time the Expedition left England to its completion. 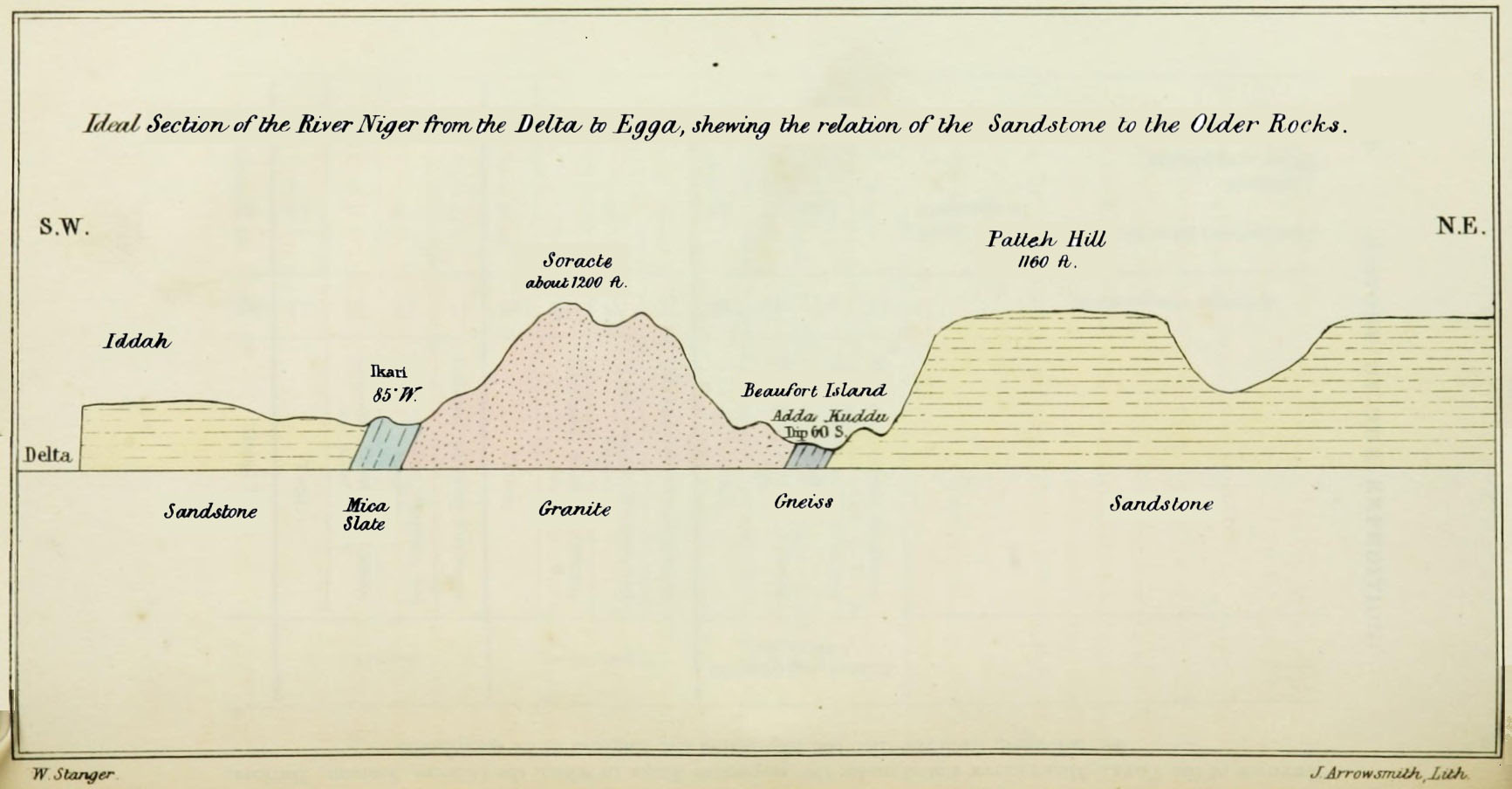